News from Around Villa 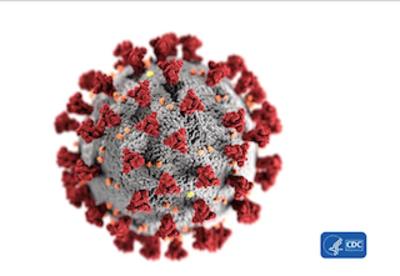 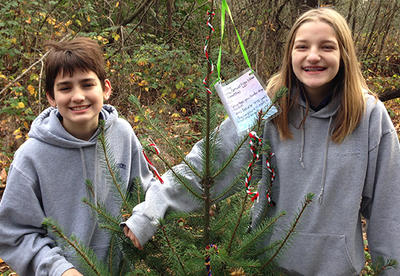 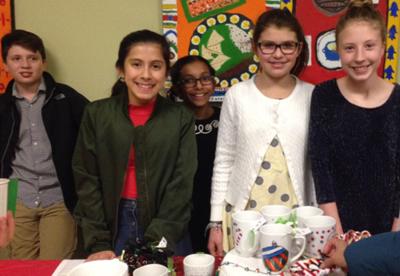 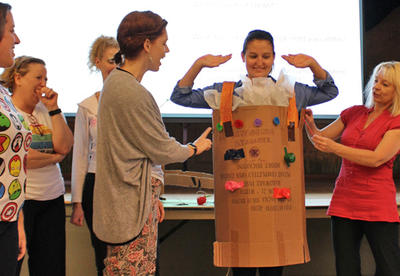 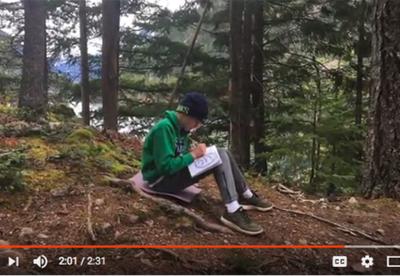 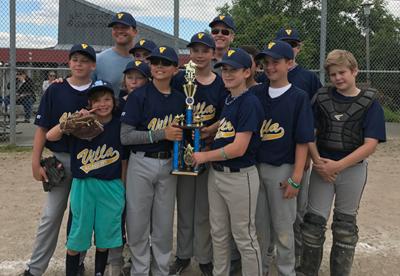 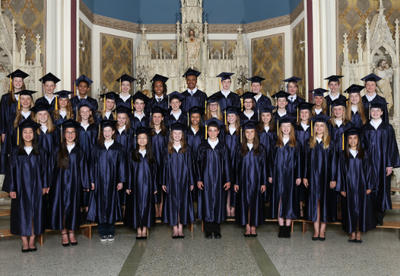 Congratulations to the Villa Class of 2017 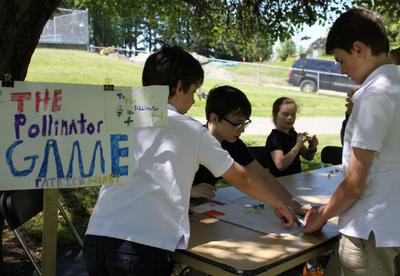 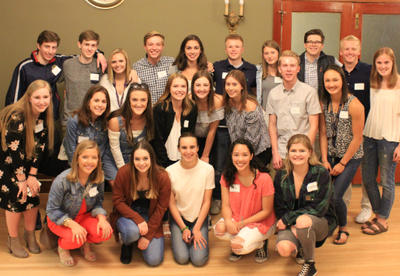 Reunion for the Villa Class of 2013

VILLA: Where did you go to school after graduating from Villa?

ELISE: After graduating from Villa Academy, I attended Seattle Prep for high school. I then went to Boston University where I majored in Neuroscience and Public Health.

VILLA: How did you become involved with Teach for America?

ELISE: During college I worked at Boston Medical Center connecting low-income patients to community resources. I loved working with people and being a part of conversations that matter. I was considering going to medical school or doing research, but ultimately decided that I wanted a job that incorporated what I loved about working in the hospital.

VILLA: I know it’s challenging to be accepted into TFA. How exactly does TFA work?

EH: There are three rounds of interviews for TFA: a preliminary online application, a phone interview, and a final, in-person interview. Once you’re accepted into the 2-year program, TFA helps you obtain your teaching license. You then have to interview for teaching positions, so ultimately you are not an employee of TFA but rather of the school where you work. In most areas that TFA works, you also have the opportunity to work on your Master’s degree while teaching.  AmeriCorps funds parts of your education, so I’m back at Boston University taking night classes once a week.

VILLA: Tell us about the school and community that you work in?

ELISE: I teach science at a school in Lawrence, Massachusetts, located 40 minutes outside of Boston. Lawrence was originally a mill town populated first by Irish immigrants. Now its residents are primarily Dominican. About forty percent of the students at my school are English Language Learners.

The school where I work was one of the worst performing schools in MA and as a result is now being run by an organization called Up Education Network. Many of my students have tough home lives or serious behavior issues. Sometimes it can be challenging to teach because of needing to manage those behaviors.

ELISE: I teach two classes of students, each twice a day for 50-minute periods. I have 50 students and unlike typical schools where the students change classes, here the students stay put and the teachers move from class to class. Because I teach science, this can be a major barrier since there is no lab.

Because of TFA, I did have an opportunity to take some of my students on a field trip to a lab run by Biogen, a biotechnology company in Cambridge, MA. The students had a chance to complete a lab experiment along with one of the company’s scientists. For many of these kids, it was the first time they had ever been to Boston.

VILLA: What do you enjoy most about your work as a teacher?

ELISE: I love watching a kid when they finally get it. They’ve put in the hard work and finally they understand. I also appreciate knowing that the conversations I have with these kids really matter.

VILLA: What do you appreciate most about your time at Villa?

ELISE: What I appreciate most is the community of successful and educated teachers and parents.  Because of them, I never questioned whether I would go to college or whether I could be successful. I knew I had choices of what to do with my life. Where I work, I see firsthand the impact of not having positive, successful adults as role models. Only 67% of kids in Lawrence Public Schools graduate high school in 4 years. As a result, we make an effort to say to the kids “when you go to college…” and the classes are named after universities, so that the students are exposed to the idea.

VILLA: For current Villa students who might want to take part in Teach for America, do you have any advice?

ELISE: You need to be really willing to make this your life and you need to like working with kids. There are many people who believe that every child deserves an education, but don’t actually enjoy the reality of being in the classroom with students all day.  I would also recommend spending a day with a TFA member to get an idea of what it is really like.

VILLA: What do you want to do when you’ve finished TFA?

ELISE: I’ve been thinking about going to medical school for psychiatry so that I can continue working with people. Depending on how next year goes though; I may want to stay a teacher!

VILLA: Elise, thank you so much for sharing with us the amazing work you are doing with the students in Lawrence!